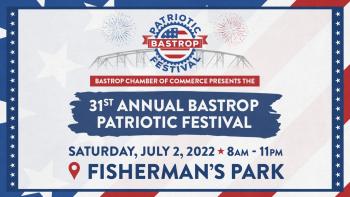 The Bastrop Chamber of Commerce puts on this community-wide event annually to celebrate the 4th of July at Fisherman’s Park. An annual 5k run begins the day and is open to runners of any age. Water Wonderland, Kiddie Train Rides, retail vendors, and various family-friendly activities, such as food eating contests, are available throughout the day as well as a packed food court! The celebration is finished with live music and the largest fireworks show in Central Texas.
Dates:
07/02/2022
FUN Run 1K at 8 am; Park open at 12 noon for a day full of free, family friendly activities in celebration of July 4th!
Learn More

Classic Movies at the Globe Theatre 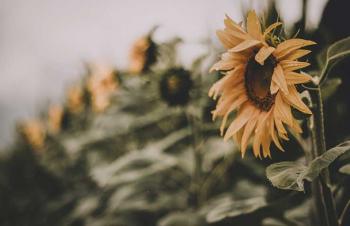 Sunflower: The story of Amalie and Vincent 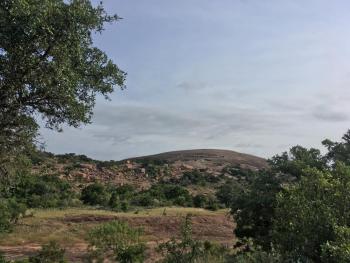 Join us on a hike under the light of the moon to the top of Enchanted Rock! We'll learn about (and maybe see!) some of the nocturnal animals that call the natural area home. IMPORTANT: Registration is required to attend this event. Registration closes when all spaces are claimed or the day before the event.
Dates:
07/09/2022
07/10/2022
07/11/2022
8:30p to 10:30p
Learn More Join our Open House on July 9th! Families are welcome to drop in anytime between 10:00 am – 12:00 pm to meet our staff, tour our space and learn more about the Montessori difference. If you are new to our location, you can learn more about our programs for infants, toddlers, preschool, kindergarten, and elementary students.
Dates:
07/09/2022
10 am - 12 pm
Learn More 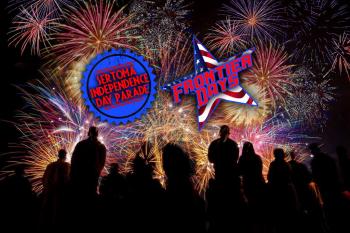 RED! WHITE! BLUE! AND YOU! The Parade and Frontier Days ARE BACK for 2022! Rock Rock Texas knows how to celebrate Independence Day! We will celebrate Monday, July 4, 2022 with a full day of patriotic festivities including parade, festival, carnival, music and fireworks.
Dates:
07/04/2022
8:30 am – 11:30 pm
Learn More

City of Round Rock 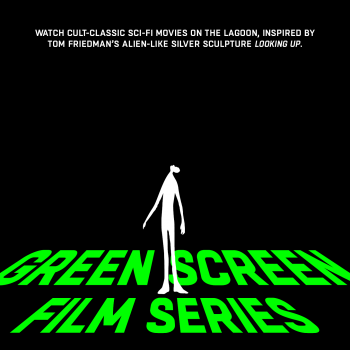 Austin’s warm summer nights are back, and so is our Green Screen Film Series! Our Green Screen Film Series is held one Thursday per month throughout the summer in the lakeside amphitheater at The Contemporary Austin – Laguna Gloria. This season we’re letting Tom Friedman’s alien-like silver sculpture, Looking Up, inspire us. We’ll be screening classic sci-fi movies featuring other-worldly beings all summer long! So, gather your friends, pack a blanket, and teleport yourself over to the best outdoor movie night in Austin! Arrive early so you and your crew can wander the grounds and experience the sculpture park as the sun sets. Food and drink can be purchased from our on-site café, Spread & Co. at Laguna Gloria, or feel free to bring your own.
Dates:
07/07/2022
8:45P, ; Gates open at 7:30P
Learn More 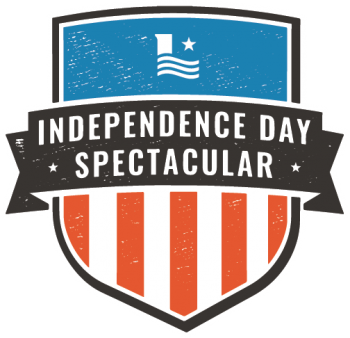 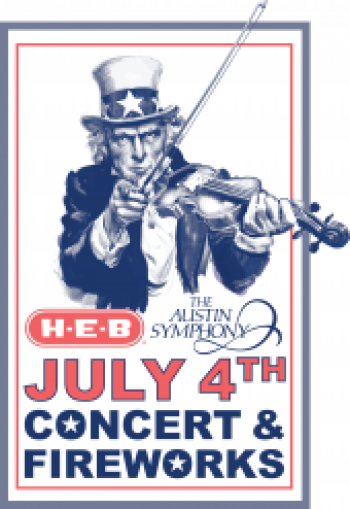 SAVE THE DATE! H-E-B Austin Symphony July 4th Concert & Fireworks This, community-wide, free to the public, family-friendly 4th of July event is put on by your Austin Symphony Orchestra with support from the City of Austin and our generous event sponsors. Monday, July 4, 2022 Long Center for Performing Arts General Admission/Free and open to all
Dates:
07/04/2022
see website
Learn More

Freckleface Strawberry will do anything to get rid of her freckles – from scrubbing them with soap to caking on makeup... and even wearing a ski mask to school! Will her schoolmates realize that it's her under the mask? Will Freckleface be brave enough to finally face her complexion in the mirror? With the help of her loveable schoolmates, including an amazingly talented ballerina, a cutie jock, a charming ditz and a totally kooky teacher, Freckleface learns that everyone is different – and that's what makes everyone special.
Dates:
07/09/2022
Saturday, Jul 9th @ 1:00pm Saturday, Jul 9th @ 3:00pm Saturday, Jul 9th @ 7:00pm
Learn More 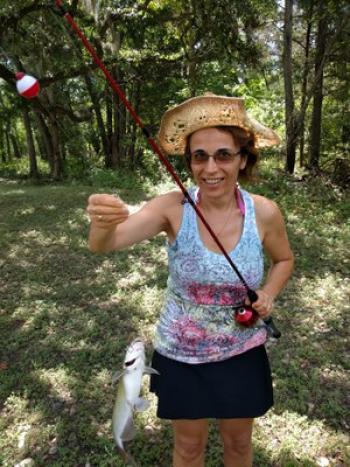 Join us this Fourth of July weekend for a fun learn-to-fish event at Lockhart State Park, and take home a FREE fishing pole (while supplies last)! Learn the basics of fishing through 4 hands-on stations, and take away a FREE fishing pole and fishing fun pack (while supplies last)! This visitor caught her first fish a one of our events last year!Stations include how to assemble your new fishing pole (basic tackle), casting, fishing safety, and fish ecology. After the stations, why not try fishing in the park? We’ll even supply the bait! No fishing license required. Drop in any time between 1-3pm. All ages and abilities are welcome!
Dates:
07/02/2022
1:00p to 3:00p
Learn More