High Hopes Sports and After School 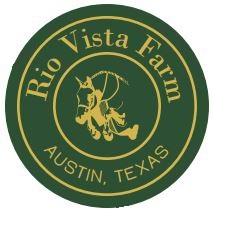 The Round Rock Express are a class Triple-A Pacific Coast League minor league baseball team in Round Rock, Texas,owned by RSR Sports (Nolan Ryan, Don Sanders, Reid Ryan) and founded by Reid Ryan, son of Baseball Hall of Famer Nolan Ryan. The team is currently affiliated with the Texas Rangers. Home games for the Round Rock Express are played at the Dell Diamond, a facility that is owned by the City of Round Rock and leased long-term to RSR Sports, who run and maintain the facility. The team is named after the senior Ryan's pitcher nickname, "The Ryan Express".
3400 East Palm Valley Blvd.
Round Rock , TX , 78665
Phone: (512) 255-BALL (2255)
30° 31' 39.6552" N, 97° 37' 48.1152" W
See map: Google Maps 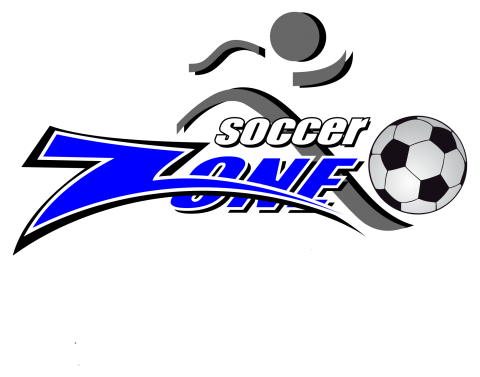 Bump Club and Beyond

Circuit of the Americas

City of Round Rock

City of Round Rock Aquatics

Girls on the Run Austin

Kidding Around Yoga and Hooping with Jenna Love

Pump It Up of Round Rock

Save Our Springs Alliance

The First Tee of Greater Austin

The Hills of Lakeway

The Little Gym of Austin at Lakeline

The Little Gym of Austin South

The Little Gym of Round Rock

The Swim School of Austin

The University of Baseball

Variety, the Children's Charity of Texas

YMCA of the Highland Lakes