Austin Zoo | Kids Out and About Austin 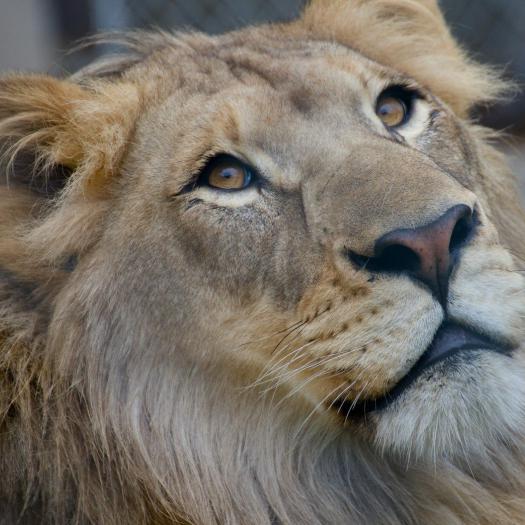 The mission of Austin Zoo is to assist animals in need through rescue, rehabilitation and education
Click For More Information

Located on the southwest edge of Austin off of Highway 290 West and Circle Drive, Austin Zoo is a pleasant Hill Country zoo where visitors from around the world can come to learn about animals close-up, spend some time outdoors getting exercise and have fun.

Austin Zoo began as a goat ranch. In 1990, the ranch became known as Good Day Ranch, taking in primarily goats, pigs, fallow deer, donkeys and ponies who needed a home. By the year 1994 the ranch had grown and included a number of exotic animals. To reflect all the changes, the Good Day Ranch officially became Austin Zoo. In 1999 the owners decided to donate the animals and the facilities into a 501(c)(3) nonprofit corporation – a project that was completed in 2000. Austin Zoo has been operated by a Board of Directors since that time.

Austin Zoo relies on private, corporate, and civic donations, as well as admission fees, gift shop sales, grants, sponsorships and other fund raising events to ensure the health and well being of our animal collection. Support also allows us to take in new animals and participate in conservation efforts to save endangered animals.

We currently have over 300 animals, representing more than 100 different species. Our animal collection includes animals from other facilities that are being retired due to age, health or other issues; animals that were seized in animal cruelty cases; retired laboratory research animals; and individuals’ exotic pets they needed to rehome due to changes in the owner’s lifestyle or the inability to provide appropriate care for these pets.

Over 200,000 individuals visit Austin Zoo annually, including tens of thousands of students and teachers visiting on field trips.

Austin Zoo currently occupies approximately 15 acres of land, and owns another 40 acres which will provide ample room for expansion as the Zoo continues to grow.