Entertainer/Performer | Kids Out and About Austin 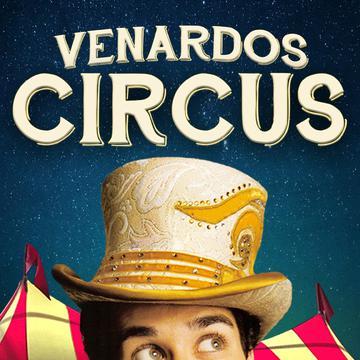 Venardos Circus (veh-NARR-dos) is, a Broadway-style animal-free circus. Created by former Ringling Bros. Ringmaster Kevin Venardos, the show featured a small cast of artists in a kind of Circus-Broadway Musical. It was just a little Circus, but it had great BIG dreams. ​In the years since, Venardos Circus has grown into a living example of the power of dreams, and proudly continues the American Circus tradition for a new generation, bringing joy to people everywhere. Learn more at VenardosCircus.com.
.
Various locations in Texas, Florida , TX , 77406 29° 44' 24.72" N, 95° 28' 12.0324" W
See map: Google Maps

Kid Save The World